To have the optimal experience while using this site, you will need to update your browser. You may want to try one of the following alternatives:

Recent Before & After Photos

Emergency Board Up After a Rain Storm 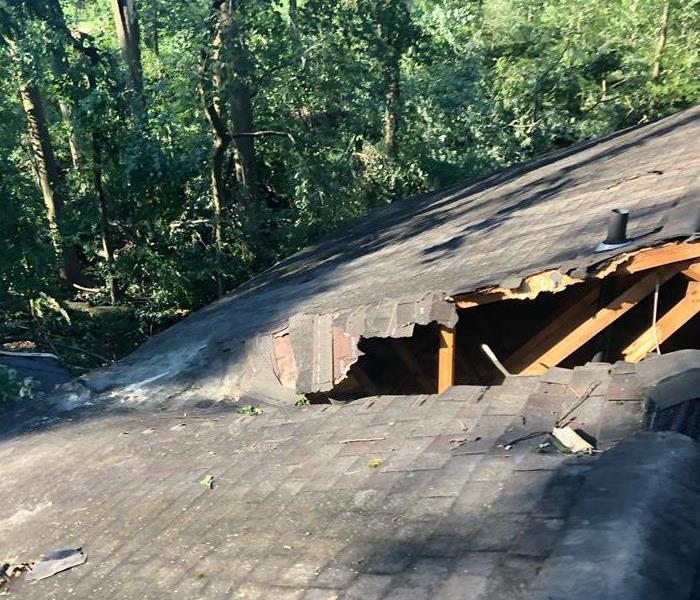 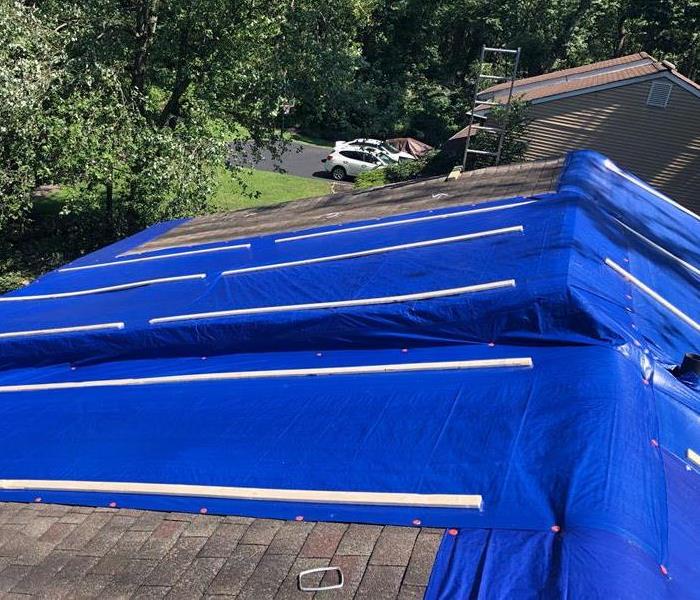 After a major rain storm in our area, many homes were left with major damage to their home and roofs. This home was no exception. A huge tree fell through the r... READ MORE 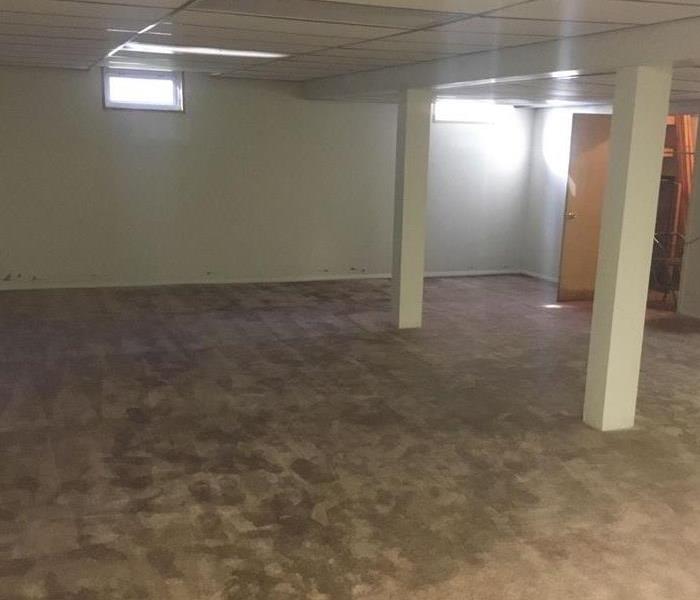 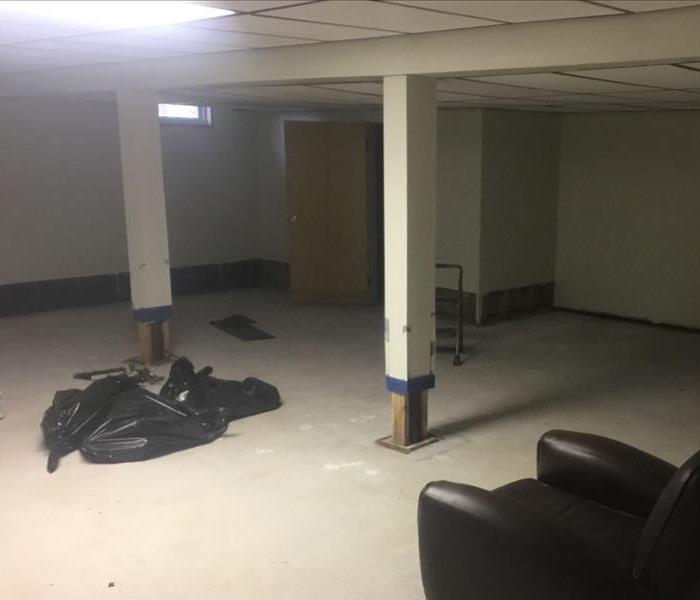 This home owner came home to discover their sump pump had failed and caused the basement to flood. As you can see by the water marks on the closet door, the 700... READ MORE 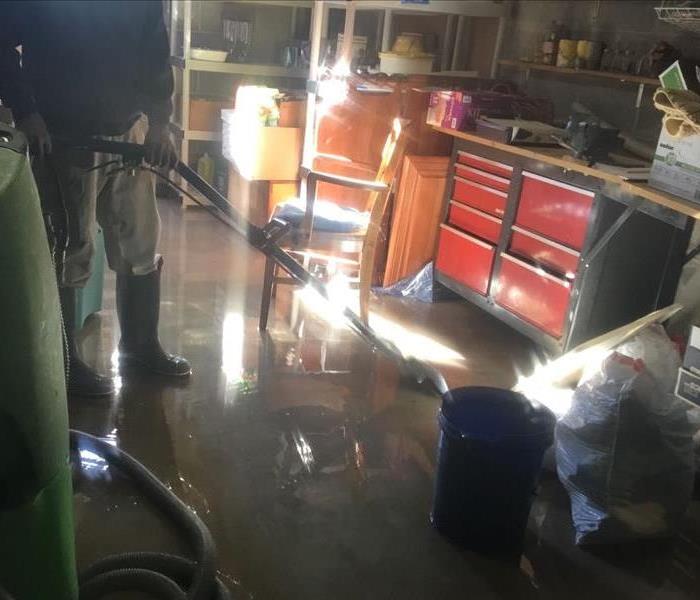 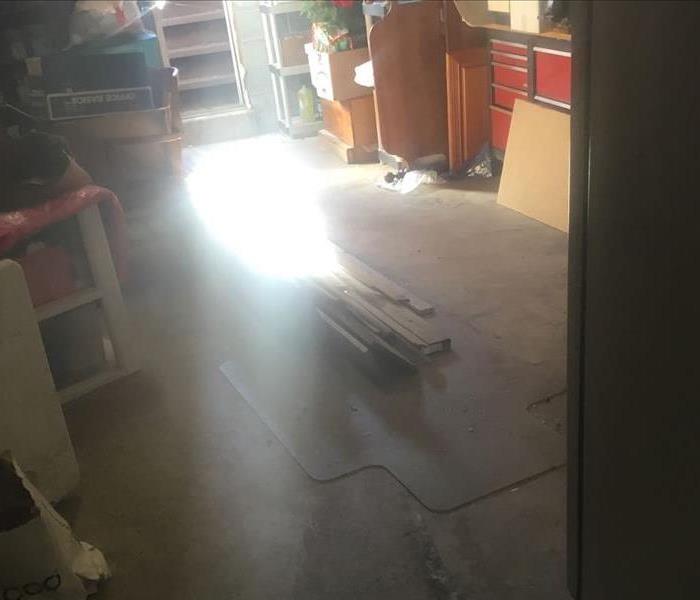 The hot water heater burst in this North Wales home causing the basement to flood 2-3 inches deep throughout the basement. Our staff worked hard extracting all ... READ MORE 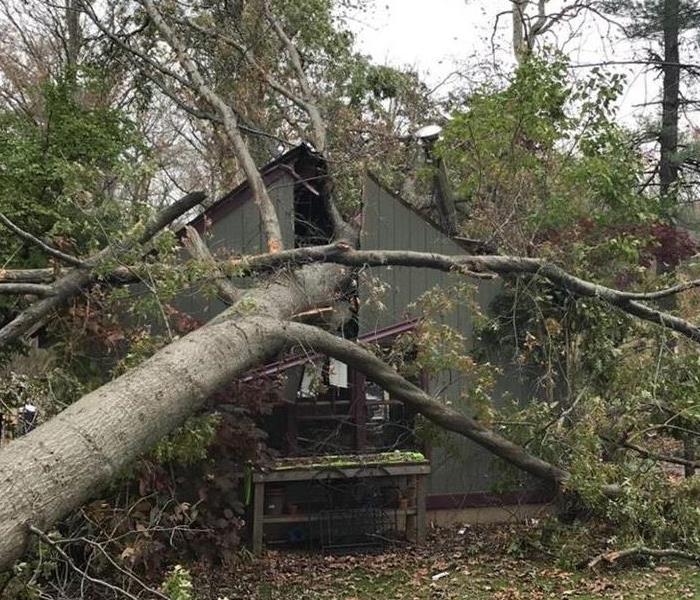 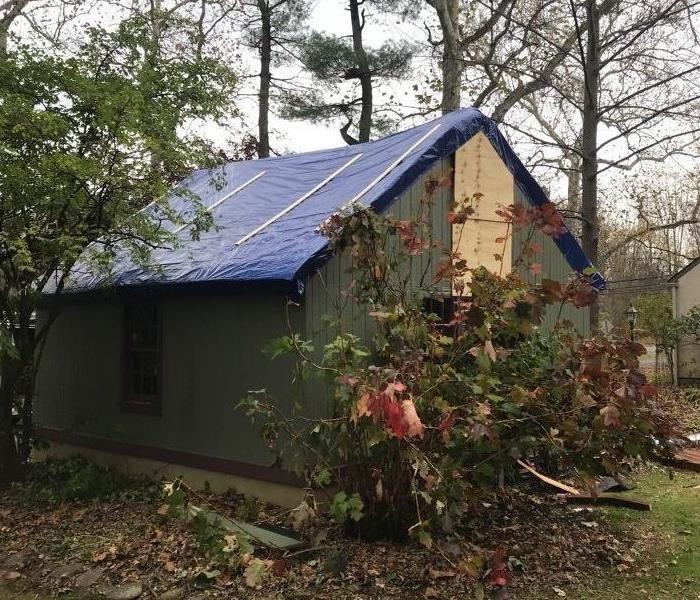 Here at SERVPRO we have tons of resources and skills to help you with any size disaster! After a storm in the Ivyland area, this customer had a large tree fall ... READ MORE 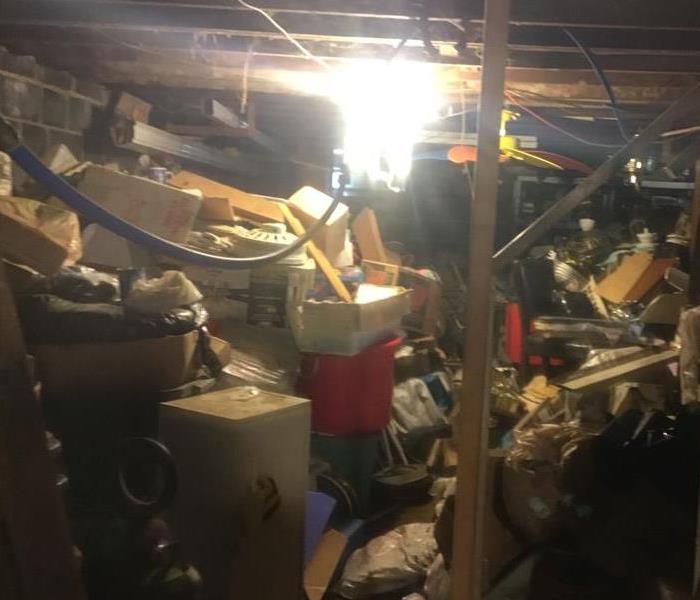 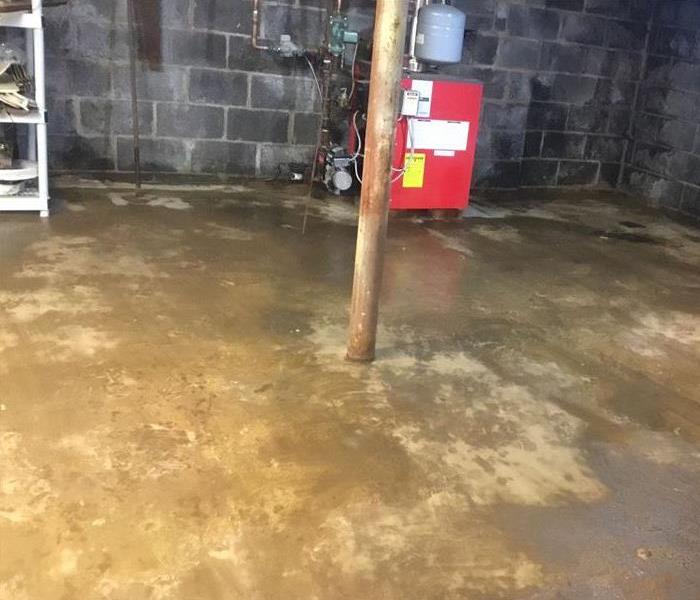 This home was affected by a pipe break in their basement. As you can see, the home owner had a lot of content in the basement that was affecting our ability to ... READ MORE

Basement with 2 inches of standing water 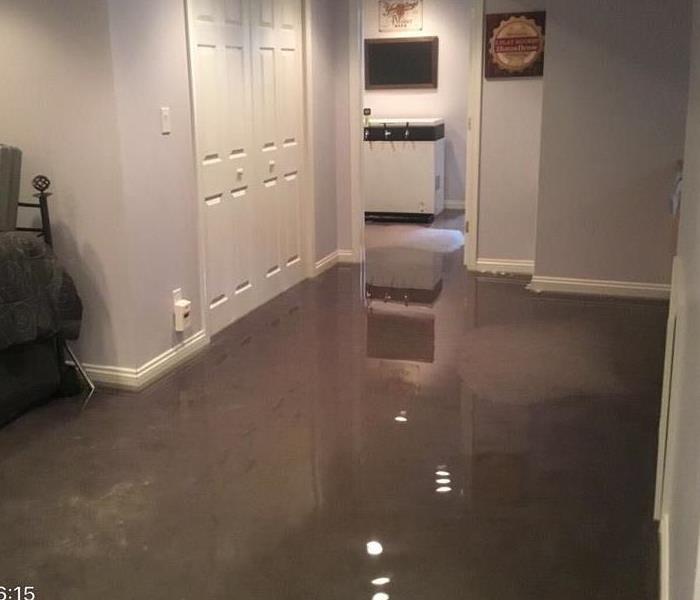 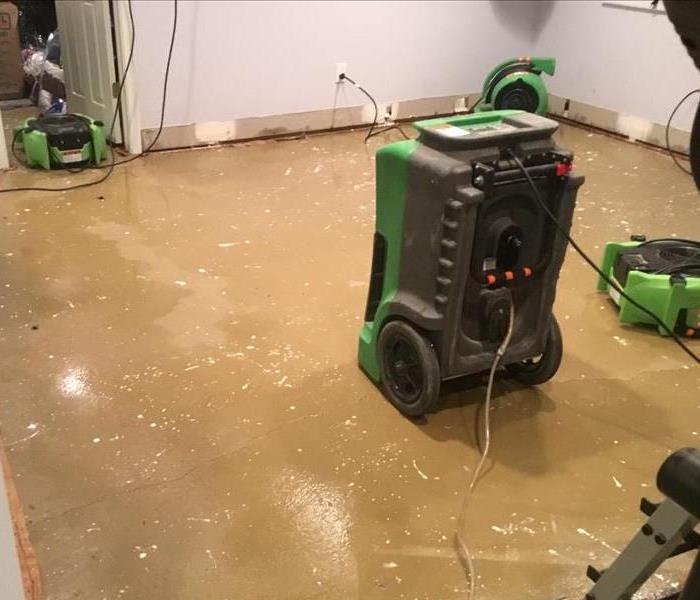 This home owner's basement was affected by two inches of standing water after their sump pump failed. SERVPRO of Lansdale, Warminster, and Blue Bell was called ... READ MORE 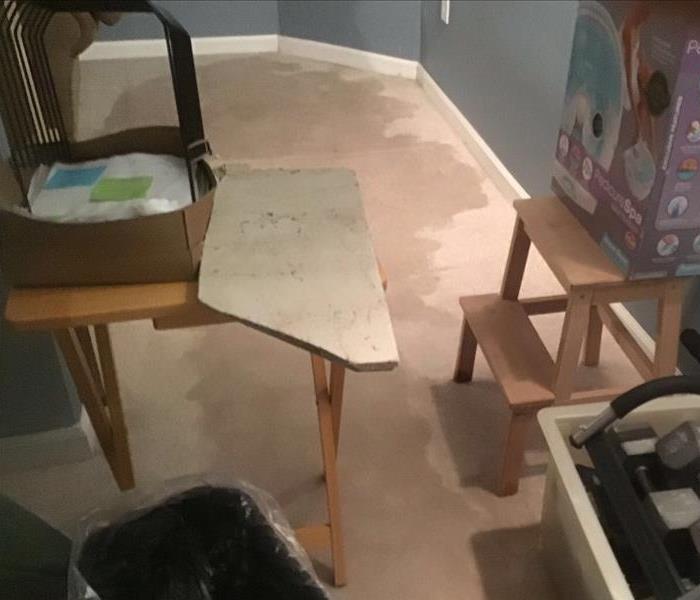 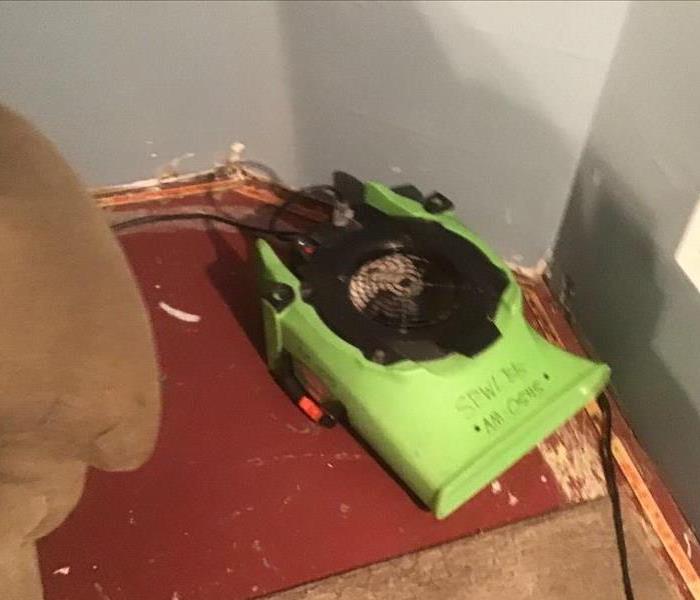 This family was on vacation when a heavy rain storm came to our area. The sump pump failed affecting almost the entire finished basement. In this first photo, y... READ MORE 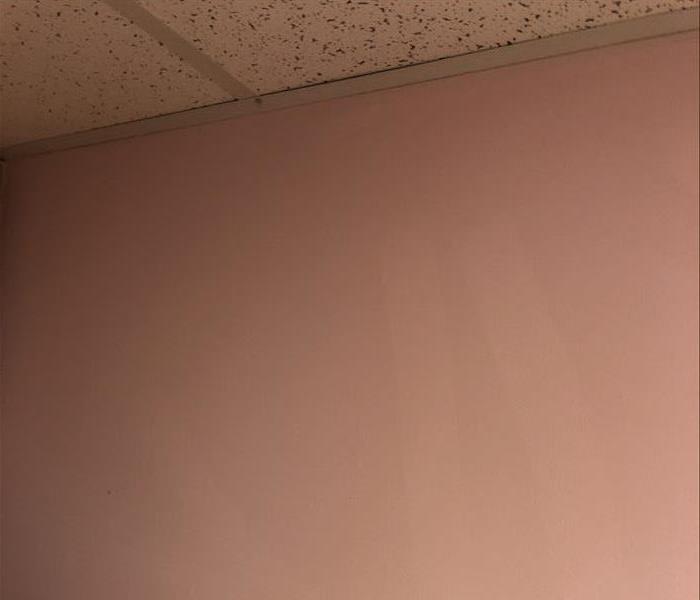 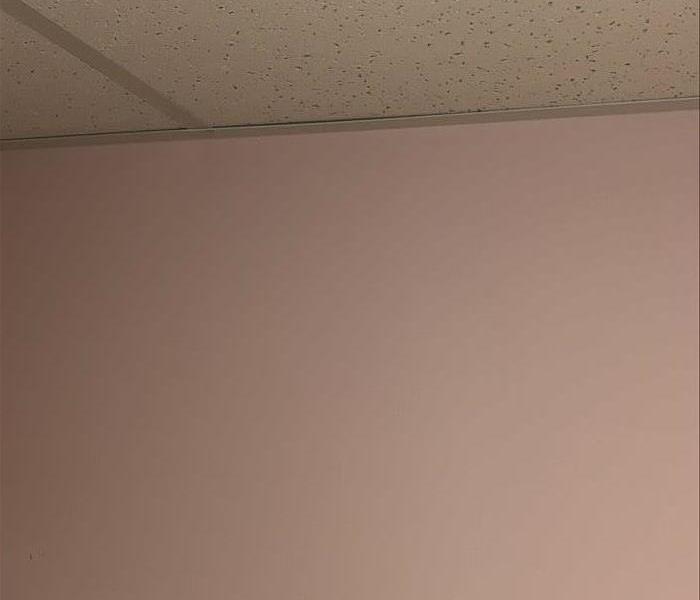 The home owner in this condo left food on the stove and forgot it was there, causing a fire. The fire covered the whole 2 bedroom condo in soot. Our crew fire c... READ MORE 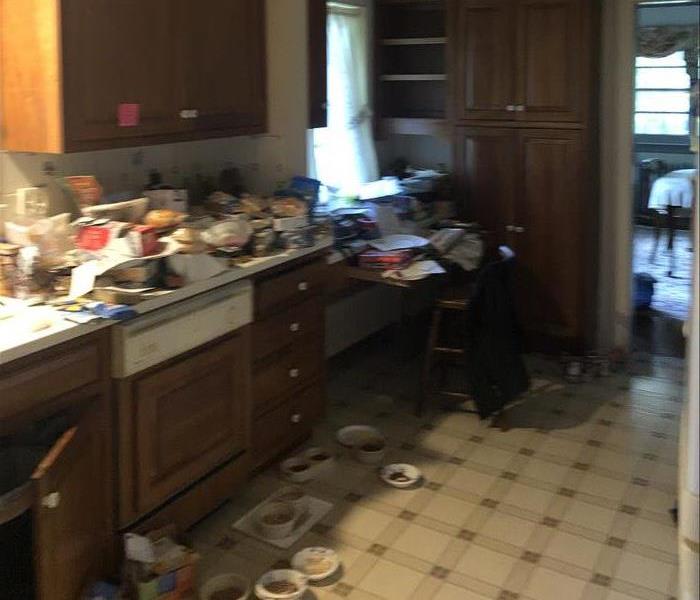 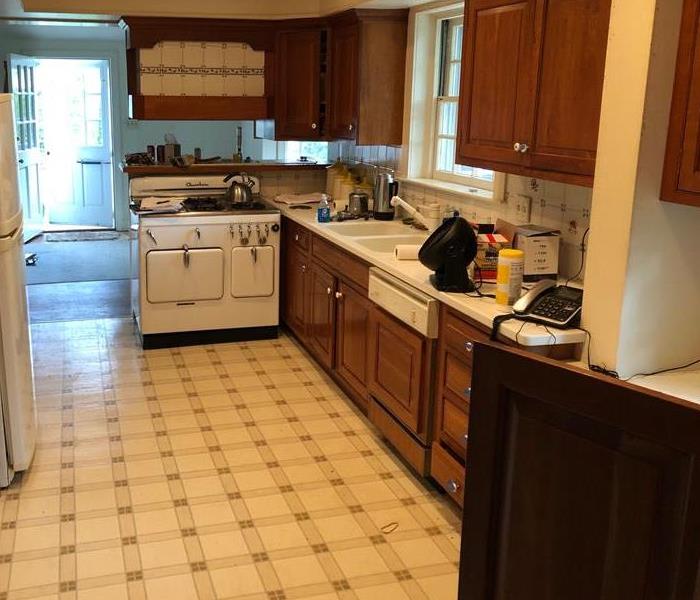 After her mother's passing, a daughter was faced with her mother's hoarded home that hadn't been cleaned in three to four years. SERVPRO of Lansdale, Warminster... READ MORE 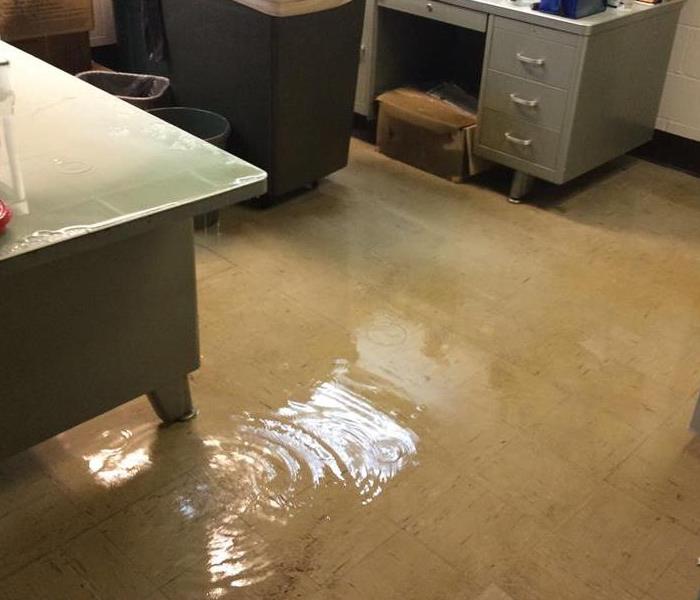 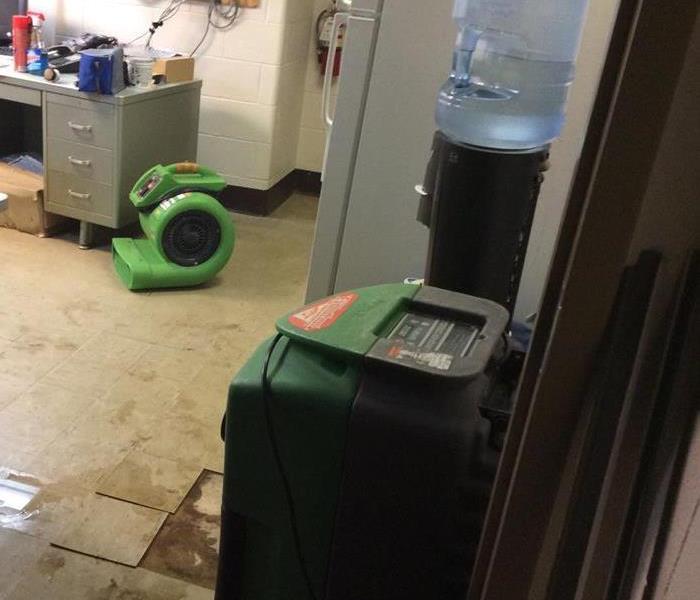 This business had a pipe break that affected most of their office. Our crew extracted the standing water from their kitchen, hallway, office, conference room an... READ MORE

Recent Before & After Photos

View Older Before & After Photos